Project Details
A system is considered to be clean for oxygen service when internal organic, inorganic, and particulate matters have been extensively removed. Removal of contaminants such as greases, oils, thread lubricants, dirt, water, filings, scale, weld spatter, paints, or other foreign material is essential. Chemcleanzio undertook Degreasing, Acid Cleaning and Passivation of Oxygen Pipelines. During the process, the flow was monitored and several samples were drawn to test for Oil and Grease, Iron pick up. Finally samples were inserted to monitor the passivation film. After completing the chemical cleaning process, the line was dried with Nitrogen until the expected dew point was achieved. 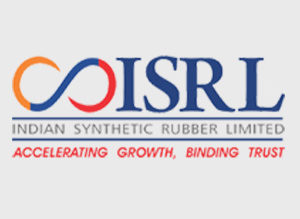 Butadiene Units are prone to Polymer Fouling. To minimise fouling, it is recommended that passivation be done before startup of… 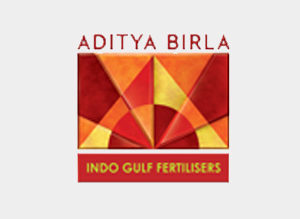 Pre-commissioning cleaning is important to ensure that the plant can be started without issues concerning slag, welding waste and construction… 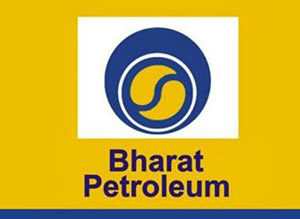